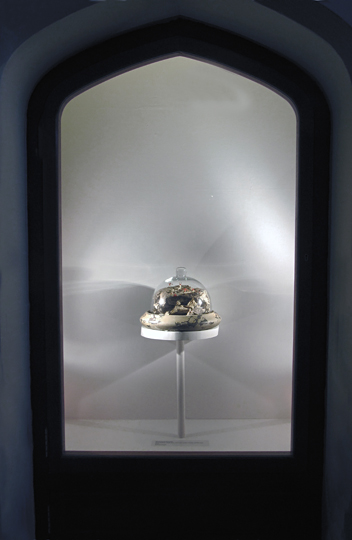 Telling Stories is a touring exhibition program providing a platform for established and emerging artists to showcase experimental work in site-specific locations.

Telling Stories:Hastings showcased the work of fourteen artists with links to Hastings and Margate in a form of creative and cultural exchange.

An Arts Council funded project it was the second of the Telling Stories touring exhibitions, and generated visitor numbers of 10,000 people.

One of three pieces of work shown – ‘Homeland Security’ returned to an occasional series of work around the death of the artist’s grandfather who died in Riga concentration camp in 1942. ‘Although I am not Jewish I view this series of works as a way of saying Kaddish [an ancient Aramaic mourning poem] for him as Kaddish was never said’. 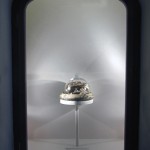 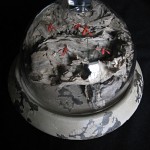 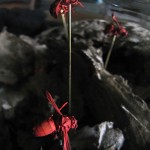 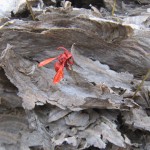